Better Treatment for Patients with Neurological Disorders in Offing

Given the important nature of the brain, the use of electricity on it can be dangerous if not applied properly. 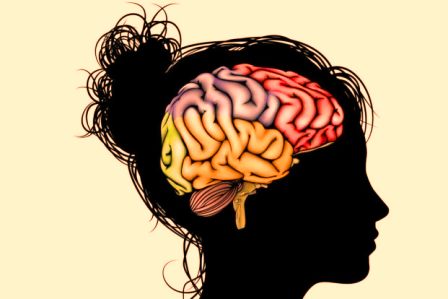 Transcranial electrical stimulation (tES) is a non-invasive brain stimulation technique that passes an electrical current through sections of the brain to study or alter brain function. Multiple electrodes are applied to the scalp of the patient, and current is passed between the electrodes through the soft tissue and skull. Part of the current penetrates the brain and affects the nerves, resulting in an altered activity. Beyond being explored as a curative, tES is considered useful to map the functions of the brain, to understand the relationship between the brain part and behaviours and actions.

Given the important nature of the brain, the use of electricity on it can be dangerous if not applied properly. The response of various blood vessels in the cranium and various neurological pathways to tES must be clearly understood to get the maximum benefit of the procedure, with minimum damage.

In the new study, a multi-institutional research team comprising of scientists from the Indian Institute of Technology (IIT)-Mandi, National Brain Research Centre (NBRC), and University at Buffalo, USA, has worked to achieve this. It has developed a mathematical model to understand the physiological effects of non-invasive brain stimulation.

The study team has published a report on their work in the journal, Brain Stimulation. The research paper has been co-authored by Dr Yashika Arora from NBRC, and Dr Anirban Dutta of the University at Buffalo, besides Dr Chowdhury.

Centre Reviews COVID19 Status and Preparedness in States/UTs, in View of Omicron Variant