The Bill, in its present form, does not address numerous concerns that have been raised by the very people it is meant for. 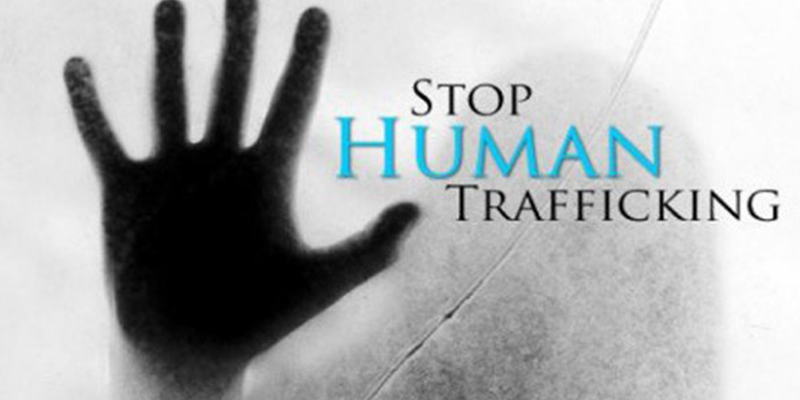 “Over the past decade, human trafficking has moved from margins to mainstream of International concern,” stated former United Nations High Commissioner for Human Rights, Navanethem Pillay, in a report in the year 2010. Trafficking takes within its sweep men, women and children alike. What remains of great concern is the lackadaisical approach of the authorities towards addressing and preventing trafficking along with poor reporting and inadequate implementation of existing laws.

As per the report  of the National Crime Records Bureau, a total of 8,132 cases of Human Trafficking were reported in the country in 2016 with West Bengal reporting the highest number of cases (3,579) amounting to nearly 44 per cent. However, a total of 15,379 persons were trafficked during the year including 58.7 per cent children.

“Despite legislations in existence since 1956 in the form of Immoral Traffic Prevention Act, Bonded Labour Act and Child Labour Act, trafficking cases are reported in increasing numbers year after year.”

It is in this background that the Anti-Trafficking Bill, 2018 has been touted as a ray of light bringing forward India’s first anti-trafficking law, focusing on the aspects of prevention, protection and rehabilitation. However, to much disappointment, this Bill has failed to meet the expectations of several sections of civil society and, in particular, has raised apprehensions in the minds of sex workers, living on the margins and those who are exposed to the constant risk of being deprived of their sole means of livelihood. The Bill seems to be fraught with major discrepancies and anomalies which the Government would sooner or later need to address before the law ends up victimising those who are already marginalised.

The prime concern that has been raised is that the Bill fails to differentiate between voluntary sex workers and those who are victimised, thereby making the voluntary workers vulnerable to being picked up and put into rehabilitation centres. In many cases in the past, as stated by critics, courts have even refused to release the sex workers who are HIV positive stating the inability of their families to support them.

What has been another point of contention is the greater emphasis of the Bill on criminalisation rather than rehabilitation, reformation, victim counselling and societal re-integration. In addition, there is no provision for the choice or consent of the victim on what solution or outcome they want; rather, at the sole decision of the District Anti-Trafficking Committee (DATC), the victims are put into rehabilitation houses with no apparent criteria which is a clear violation of the Supreme Court guidelines as in the case of Buddhadev Karmaskar Vs Union of India.

A major discrepancy that has been pointed out remains the sheer vagueness regarding most provisions of the Bill. This includes questions like what kind of counselling needs to be given, what rights one has against repatriation and when people can be released from rehabilitation homes. These questions are left to the sole mercy of the implementing authorities.

“What has been seen as a major setback is that a law which should have been set up for proper care and re-integration of the victims rather puts an indefinite curb on the mobility of such persons, particularly women, and alienates them from their families.”

The Bill fails to provide the requisite protection to the victims from being harassed at the hands of the investigating authorities in order to lead them to the trafficker. It even leaves no scope to harass the ‘wrongly framed’ with no provision for anticipatory bail. In fact, even a potential connection with the Act, once it comes into effect, may bring a person under the purview of the investigating authorities and under the clutches of the law which remains an issue that definitely needs to be reviewed by the lawmakers.

While the Government, through this Bill, intends to make India a leader among South Asian countries in combating trafficking, the loopholes need to be fixed at the earliest. The much ignored issues of monitoring rehabilitation centres, providing requisite mainstream psychiatric help rather than confining victims and having a more integrated and participative approach towards the problem and most importantly respecting the consent, choice and voice of those the Bill considers to be trafficked are some key issues that need urgent attention. Clearly, a lot needs to be done to make this rather comprehensive law a more practical and positive implementation tool for hitting the problem at its root.